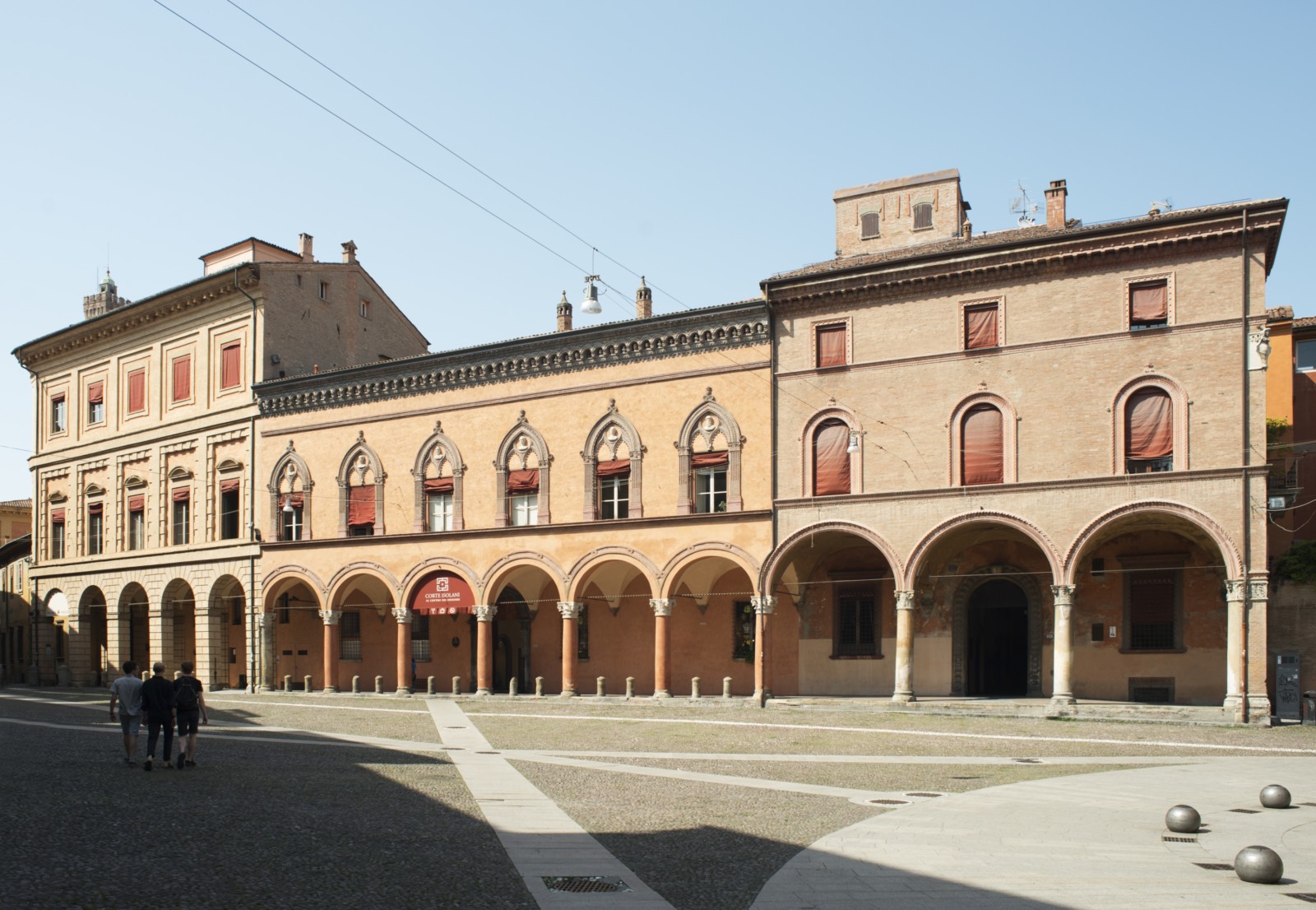 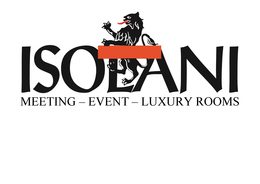 Only 500 m from Bologna central station, 13 km from Guglielmo Marconi airport and 3 km from the highway exit, Palazzo Isolano is easily reachable with all means of transport.

The international airport “Gugliemo Marconi” is served by numerous airlines connecting Bologna with Italian, European and world destinations. The airport is directly connected with the centre of Bologna by the AEROBUS BLQ shuttle – the service is active everyday. For more information please visit: www.bologna-airport.it

The central station of Bologna is one of the main railway junctions in Italy and in Europe and is only 500 m away from Palazzo Isolani. Thanks to high-speed trains, Bologna Central Station is reachable in half an hour from Florence, an hour from Milan, an hour and a half from Venice, 2 ½ hours from Rome, and in 5 hours and 45 minutes from Bari.

Palazzo Isolani can be reached every day of the week with the Tper lines with urban fares. Fore more information on lines and timetables: www.tper.it

The beltway of Bologna connects some of the main motorways italian motorways, making the city easily reachable from many Italian cities. Palazzo Isolani is only 3 km from the toll booth of Bologna (Motorway A1, A13, A14). Being in the historic city centre, in a controlled traffic zone, we recommend parking in one of the many garages nearby. View parkings.